My name is Peter Kossa and I was born in Békéscsaba on the 22nd of June, 1984. I graduated from one of the best high schools in Hungary and I received my first diploma of the Faculty of Public Administration in 2005 at Corvinus University. In 2004 I started my studies in parallel at the Hungarian Dance Academy where i graduated in 2008. In 2012, I obtained my master degree from the Hungarian Dance University, so I can proudly admit that with these diplomas i’m the guy who is most qualified to teach you Zumba in Hungary. :)

Than i changed partner because of my studies, and started to attend the Valcer Dance Studio, which is one of the biggest dance clubs of Hungary. I started to dance with Erdei Fruzsina.

In 2006 i moved to the capital where i started to dance with Papp Melinda, with whom I had a lot of succes.

I started teaching in 2004. I had my biggest help from Bíró Csaba, the leader of the Valcer Dance Studio. I had many groups and private students here. Than in 2006 i became the founder and coordinator of Saturday Night Fever Dance Club, corporated with RTL Klub and the Saturday Nigh Fever TV show. I was also the teacher of the biggest dance club in the capital. Since 2002 I have also made numerous coreographies for school-leaving students and for private individuals and for couples for their special wedding day.

I also teach a Dance/Fitness class called Body Up, named by myself. 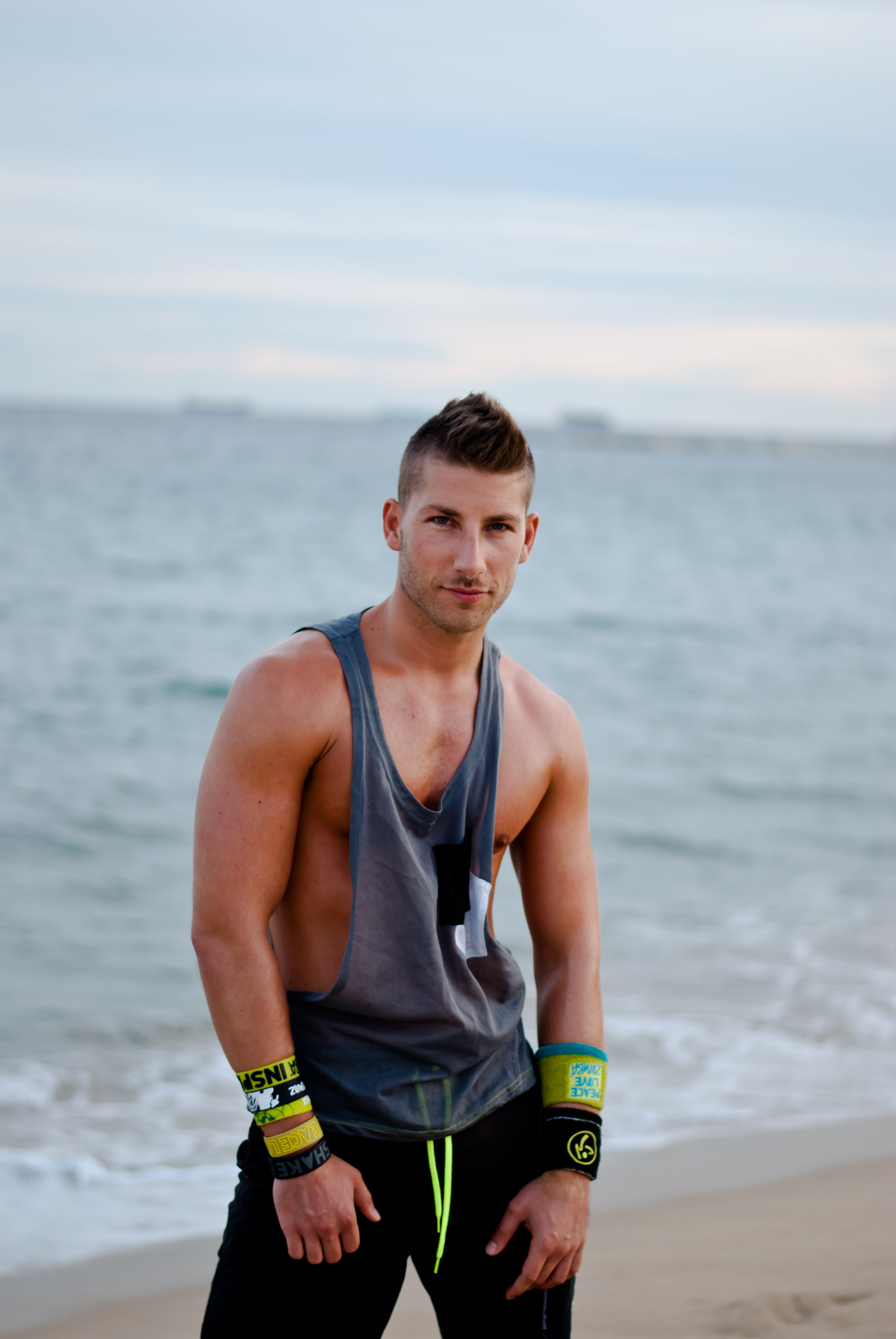 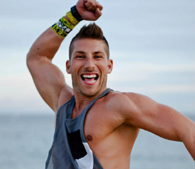 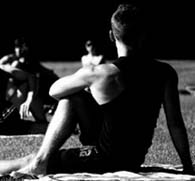 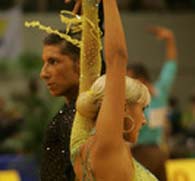 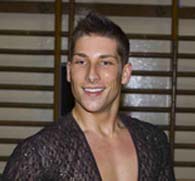 Contact me for a private lesson and learn to dance from a professional dancer.

E-mail: This email address is being protected from spambots. You need JavaScript enabled to view it.